“When speaking of trios, TRI-FI is at the top of the list by staying true to form in presenting nothing but the ultimate in original compositions.”

It’s that time of year again.

You’ve got holiday parties to attend and you’ve just got to get into the spirit. Aunt Millie will be hosting that party with all those holiday albums you just can’t stand.

TRI-FI Christmas to the rescue! Pick up your copy today. Available as CD or high-quality download.

We recorded a great show at WVIA-TV studios a while back – a concert and interview. The show aired last week and is now available to stream on the PBS website.

During the 1-hour show we play a bunch of our music and talk a bit about our writing styles, how we got together, what we love about playing together and much more. The whole thing was beautifully recorded in HD and we hope you’ll tune in to check it out.

We’ll be spending a week doing a bunch of educational work and playing a few concerts around Michigan and Indiana the last week of September. Music and inspiration. Look for us at a few of our favorites stops in the state. Details below…

END_OF_DOCUMENT_TOKEN_TO_BE_REPLACED

VIDEO: TRI-FI performing Circle Dance – from our show at Nighttown (in Cleveland, OH) in October 2014

Our bassist, Phil, has been invited to headline at the International Society of Bassists Convention – this year being held in in Fort Collins, CO. He was nice enough to bring along the whole trio and we thought we’d turn it into a tour. Hopefully if you’re in the area you’ll join us for one of the shows.

Watch the video on the right to see and hear TRI-FI in a live performance (from our last tour). See below for detailed tour information…

END_OF_DOCUMENT_TOKEN_TO_BE_REPLACED 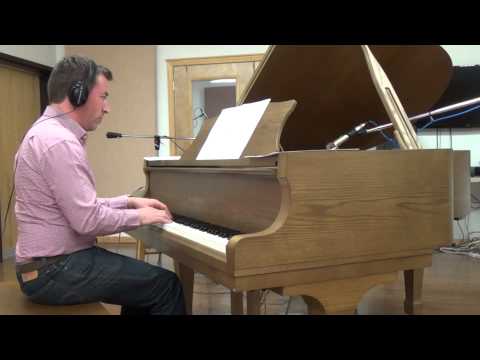 We had a fantastic trip to the Midwest earlier this month. While we were there we stopped in at Blue Lake Radio for an in-studio performance an interview with Lazaro Vega. We chatted about the new record, about how we got together as a trio and about other musical ideas. We also played a bunch of music from the new album right there in the studio.

Here’s the audio from that session in case you missed it live.

We stopped by the WEMU studio in Ann Arbor, MI to chat with radio host Linda Yohn. We talked about the trio and the music on our new CD Staring into the Sun, and listened to a few tracks.

Andrea Canter over at Jazz Police had some nice words to say about “Staring into the Sun” in her recent review. She calls it:

“…as good an example of trio communication as one can find in the modern piano trio canon, with each instrument contributing significantly to the impact of the whole. The pieces just fit together perfectly.” 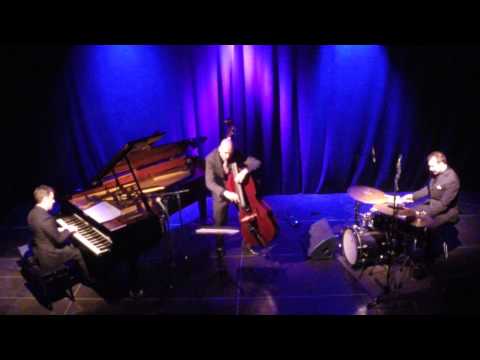 TRI-FI is heading west this fall! Well, mid-west anyway. We’re really excited about it because we’ll be making a few stops in some brand new venues for us – The Jazz Showcase in Chicago, Merrimans’ Playhouse in South Bend, and Night Town in Cleveland – and we’ll be playing lots of music from our new four-star release, “Staring into the Sun.”

Watch the video on the right to see and hear TRI-FI in a live performance. See below for detailed tour information…

END_OF_DOCUMENT_TOKEN_TO_BE_REPLACED

From Chicago to Cleveland (with love)

After traveling on foreign soils, Tri-Fi has decided to give the mother country some love. A very substantial tour of the upper-middle-northish-midwest is afoot. Completely block off your first week of October and follow us around the USA! We’re starting in Chicago at the Jazz Showcase on Monday September 29th and finishing in Cleveland on Sunday October 5th. We’ll be making stops in Kalamazoo, Detroit & South Bend along the way.

Videos from our Denmark Tour

We’ve been posting videos of some of our performances in Denmark on our YouTube Channel. Have a look (and a listen), let us know what you think, and be sure to share the videos with your friends!